The Cursed Forest and Autumn sales

Final autumn Steam sales have been started and The Cursed Forest takes part in it! Full release is very soon and released version discount will be less than now so don’t lose this opportunity 😉 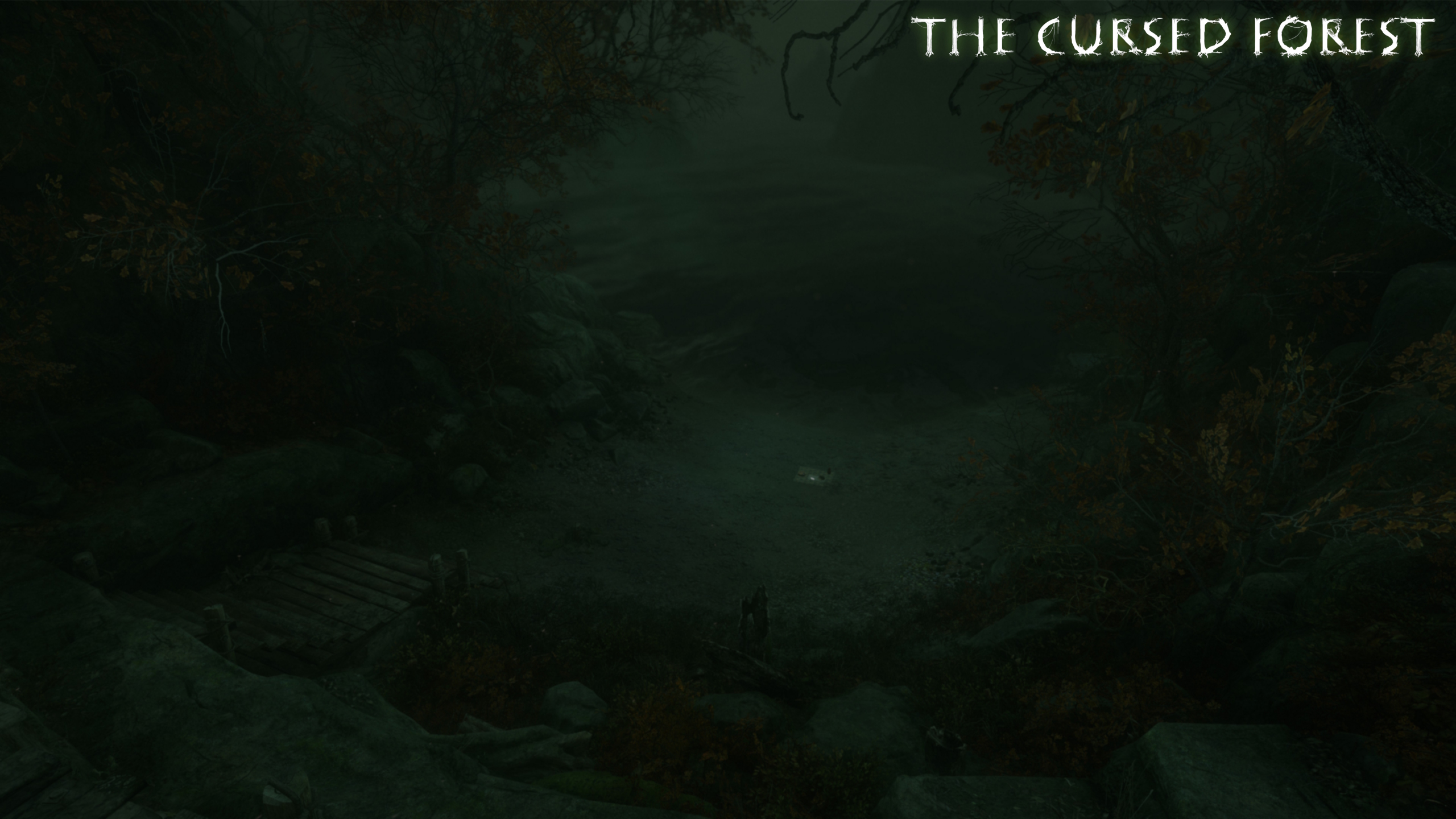 About release.
In the end of the November we think that we can make a beta-version of the final section that will not have some of the beautiful moments and extra interesting things. Every person that wants to try it will be able to do that. Complete full release will be little bit later. Some parts of the important elements got delayed but the other development progress is going well. The main events are released but they need to be more improved.

Also need to say that final chapter will be the most musical chapter. For this chapter we made seven music tracks and it’s without counting a few additional ones.

We consulted with Valve company about our full release. They advise us to make the release during early December, so we would have more time during New Year sales or as a second option we can release it in the beginning of the 2019 year. The second option look interesting but it will delay release that already took pretty long time… That is why it is uneasy choice to make. If we choose the second option than we will make for the players who already bought our game access to the released version earlier when it will be in prerelease state (early access of the released version), so they will have access to the special beta-branch and other people will need to wait a little bit till the official release date.

Improvements.
As usual we made some improvements for the previous sections. For now, our main target is to finish the final section.

That is all for now. We still have a lot of work to do till the final line (full release). We hope all will goes according our plan.